The Diabetes Centre provides up-to-date information and projections on diabetes. 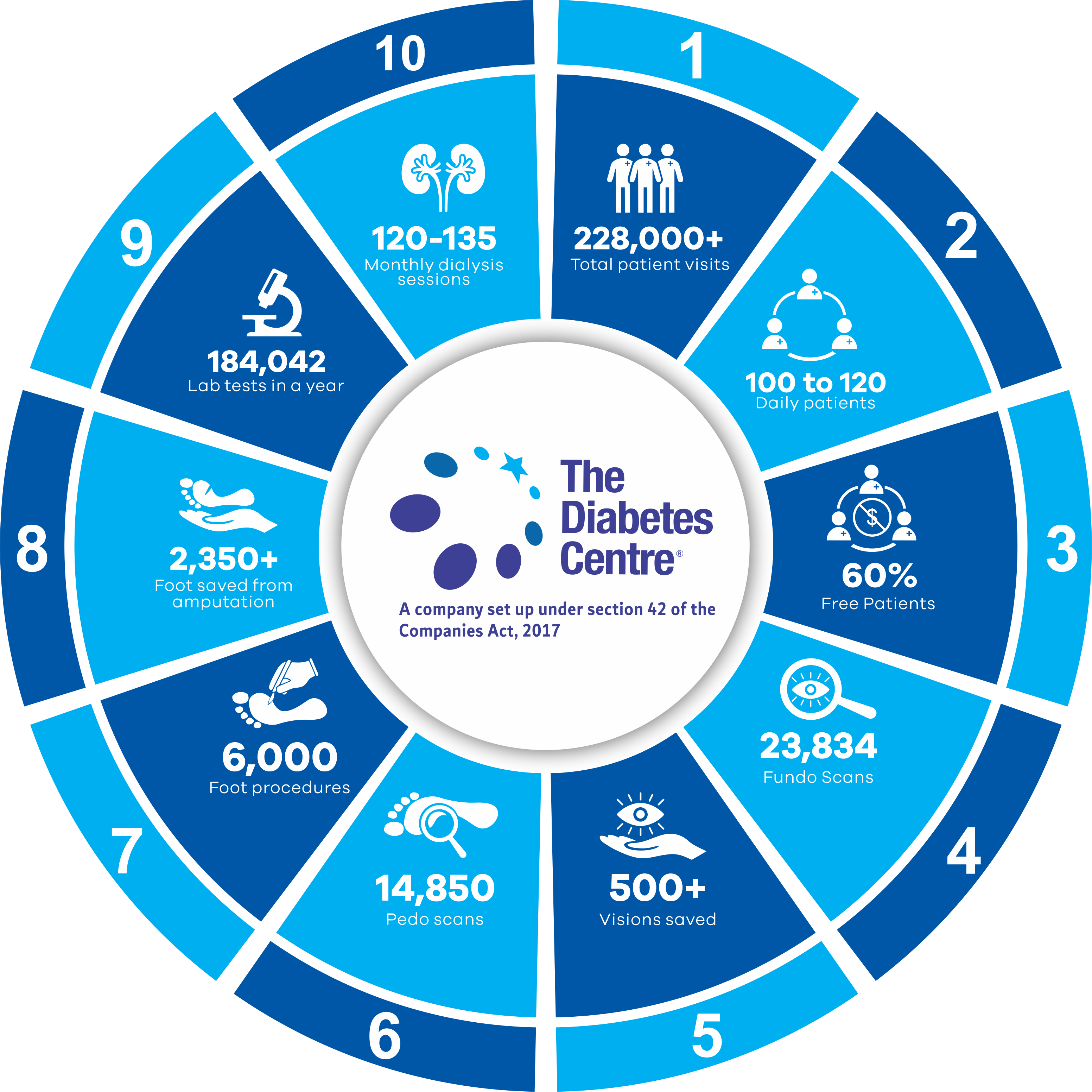 This site provides the most up-to-date information and projections about diabetes worldwide, according to the International Diabetes Federation.

The IDF Diabetes Atlas 9th Edition reports that the prevalence of diabetes in Pakistan has reached 26% out of which 19% are diabetics and 7% are pre- diabetics.

In 2019, over 19 million adults in Pakistan are estimated to be living with diabetes – putting them at risk of life-threatening complications.